The Save Money Blog

We'll help you save money on your electronic devices with product guides, laptop and PC reviews, repair tips and tricks, and other ways you can stretch your entertainment budget.

How to Choose the Perfect Laptop for Your Requirements (Most People Get It So Wrong!)

Selecting the right laptop can be extremely confusing because many new ones seem virtually identical to the models that preceded them. And in truth, many of them are the same laptops with a few tweaks tossed in; like a slightly more powerful processor or a little more RAM. So exactly how does a person sift through all the data, all the features and models and all the conflicting reviews to find cheap laptops in Colorado that will serve their purposes without forcing them to pay for things they’ll never need? Below we’ll provide some key advice. 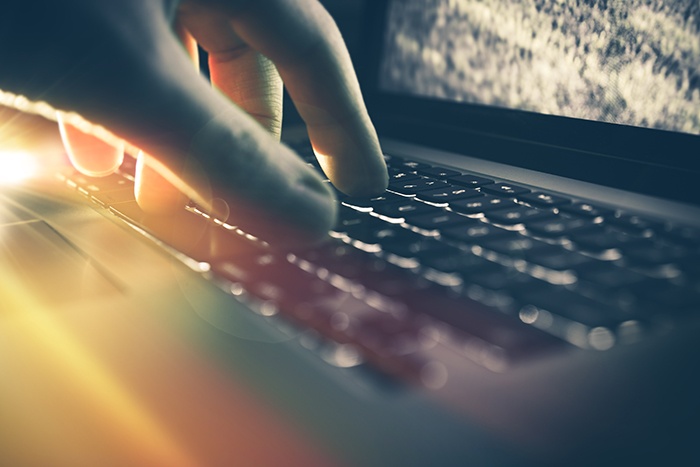 3 Steps to Finding the Best Cheap Laptops for Your Needs

Laptops are by nature a compromise between power and portability. Perhaps there will come a day in the not too distant future when this compromise is no longer necessary, but that day isn’t here quite yet. Until it comes this is how Wheat Ridge residents can find the right laptop.

The first step in selecting the right laptop is to ask yourself the following question: What are you going to use it for? This will go a long way toward determining the power and size of the laptop you wind up with. In general the more powerful the machine the larger the battery, the greater the heat the machine will generate and the larger the shell needs to be in order to provide proper ventilation for that heat.

If you want to use your laptop for editing 4K video or engaging in high-end gaming it will need to be pretty powerful indeed. Which means it will also, by necessity, be pretty large. If you’re editing 4K video you’re also going to want a big screen, which again will increase the laptop’s size.

If, on the other hand, you will be using your laptop for word processing, cloud computing or watching the occasional internet video any of a number of less powerful, more affordable computers will do. They’re smaller, lighter, less expensive, easier to carry and will still be light years ahead of anything that was available 5 years ago.

The only commercial operating systems of consequence are Windows and macOS, with the Chrome OS from Google trailing at a distance.

If you are primarily interested in running high-end apps Windows is a logical choice. If you primarily want your laptop to play nice with your other Apple products the macOS makes sense. And if all you want to do is bounce around your various social media accounts consider the Chrome OS.

The CPU or Central Processing Unit, is the brain of the laptop. The more powerful the CPU the more capable the laptop. The CPU’s power is expressed in its “clock speed” which is how fast it handles calculations. In addition each core is semi-autonomous. So if your CPU has 7 cores it is able to handle more calculations at the same time. 4 cores would mean it’s not able to handle as many simultaneous calculations. But how fast does your laptop need to be?

When looking for affordable computers to handle word processing and the like it’s not necessary to have the absolute state-of-the-art processor. It’s just overkill. And expensive overkill at that. Then again if you’re going to use your laptop to engage in high-end gaming you’re going to want both a CPU and a GPU (Graphics Processing Unit) that are fast as lightning. Same with RAM (Random Access Memory). RAM sets limits on how much your laptop can do at any one time. So less RAM for word processing, lots of RAM for editing 4K video. If you plan to store your files close to home you’ll also want to consider how much native storage there is on the laptop. Whereas if most of your work takes place in the cloud you won’t need terabytes of storage and should consider any one of the many fine cheap laptops out there.

For help selecting the perfect laptop for your needs contact the pros at Affordable Laptops & Repair in Wheat Ridge. We’re the company more Colorado residents trust for all their computing needs.