The Save Money Blog

We'll help you save money on your electronic devices with product guides, laptop and PC reviews, repair tips and tricks, and other ways you can stretch your entertainment budget.

7 of the Biggest Myths About Refurbished Laptops Debunked

The key to being able to see through the myths surrounding refurbished cheap laptops is first understanding exactly what is meant by “refurbished”. The fact is, most refurbished laptops come from companies that regularly upgrade the laptops they provide their staff. When they buy new laptops the old ones are collected by the computer salesman, returned to the factory and restored to optimal performance and appearance. Most of these are no more than a year or two old. Others are overstock items that were never sold to begin with. But whether they’ve never been used or only used for a short time they are painstakingly restored to like-new status before being sold as “refurbished”. 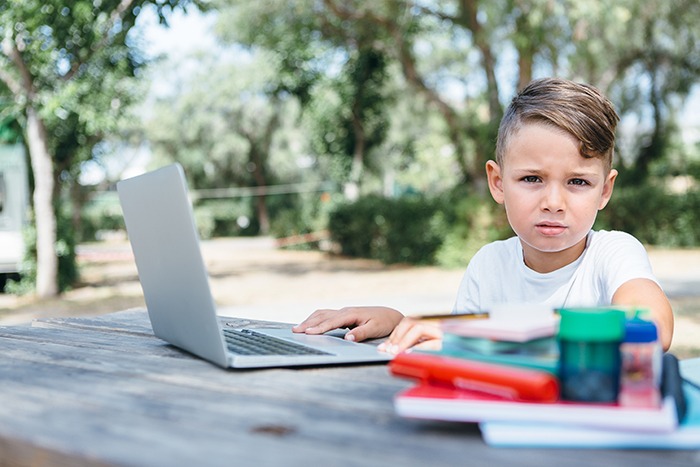 Now that we have a better idea what a refurbished laptop is let’s debunk 7 of the most common myths surrounding these valuable tech items.

Myth 1: They don’t have all the newest bells and whistles. Therefore they’re no good.

The fact is that a few years ago most laptops reached the point that the difference in performance between one generation and the next was almost undetectable. This isn’t the old days when you could measure the difference between a 286 and a 486 with an hourglass. Processor speeds have become so fast and the amounts of memory so great that almost no one is able to tell if Word opens 0.142 seconds faster with their new laptop than it did with their “old” laptop. As such a year old refurbished laptop will be perfectly adequate for virtually any computing need you may have.

Myth 2: Refurbished computers are broken computers that have been fixed.

As we mentioned during the opening most refurbished laptops are either models that went unsold or they are laptops that have been returned by companies because they bought new ones for their staff. In neither of these cases are the laptops being returned because they didn’t work. For the unsold models refurbishment means conducting a full inspection to ensure no issues have arisen while the laptop sat on the shelf. And in the case of laptops returned from large companies each one is given a complete checkup before being cleared for sale

As most refurbished laptops are only a year or two old and some have never even been used the idea that they won’t last for a good long time is pretty silly. Keep in mind too that when laptops fail it is usually at the beginning of their lifecycle and reflects a manufacturing defect. So if the laptop has been working fine for a year or more it’s a myth that one day a few weeks after you buy it it’s just going to give out. If it made it through a year of operation without any issues it’s a well-built machine that will be a valuable asset for some time to come.

You have no reason to think that your refurbished machine will require any more repairs or maintenance than a new laptop. That said the most important thing to keep in mind when purchasing refurbished laptops is the company you’re buying them from. If someone just drove up to your building and offered to sell you refurbished laptops out of the trunk of their car you should definitely take a pass. If on the other hand you buy from an established reseller with a solid reputation you should have nothing to worry about.

When someone sits down next to you at the coffee shop and opens their laptop can you tell if it’s brand new, a year old or refurbished? Of course not. There is so little difference between this year’s laptop and last year’s laptop that only a computer expert could tell the difference. And there is no way to determine just by looking if a laptop has been refurbished. Also, refurbished laptops are not going to let you down when you need them most. So the idea that refurbished laptops will somehow reflect badly on your business is hogwash.

While NGOs, nonprofits and schools all have an interest in buying affordable computers to keep their costs low refurbished laptops are bought by companies and individuals across the entire economic spectrum for that very same reason. In fact, in today’s ever more competitive global marketplace even large corporations in Colorado are switching to refurbished laptops as a way to cut costs and stay competitive. It’s a sink or swim world and cheap laptops that have been properly refurbished allow you to stay afloat.

Myth 7: Refurbished laptops don’t come with a warranty or guarantee.

If you’re buying cheap laptops out of the trunk of someone’s car in Wheat Ridge you’re not going to get a warranty. If, however, you purchase your refurbished laptop from a reputable reseller you will likely get at least a 1 year warranty. If someone is trying to sell you a used laptop and they try and defend their lack of warranty by saying “No one offers warranties on refurbished laptops”, don’t believe them.

Still not sure if refurbished cheap laptops are for you? Give Affordable Computers and Repair in Wheat Ridge a call to find out more.